The International Business Chamber of Cambodia (IBC) would like to inform you that we will hold our Regular General Meeting via Zoom Webinar only on Wednesday, 1st September 2021 from 12:00 pm – 1.00pm.

We have a special guest speaker Dr. Sok Sophana will discuss about How ASEAN will impact and bring an opportunity to Cambodia. 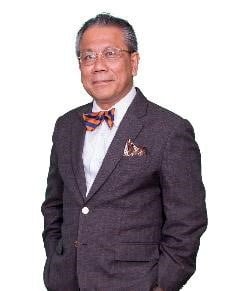 Dr. Sok Siphana is a practicing attorney and the Founding Partner at SokSiphana&associates, a law and consulting firm specialized in international trade and corporate law in Phnom Penh. He was appointed by Prime Minister Samdech Techo Hun Sen concurrently as Advisor of the Royal Government of Cambodia and Advisor to the Supreme National Economic Council with rank of Minister in August 2009 and November 2011 respectively. He was reappointed as Senior Advisor to the Royal Government of Cambodia in September 2018 with a rank of Senior Minister. He serves currently as the Chairman of the Board of the Asian Vision Institute and previously as Chairman of the Board of the Cambodia Development Resource Institute (CDRI), Cambodia’s oldest and prominent independent research institute. 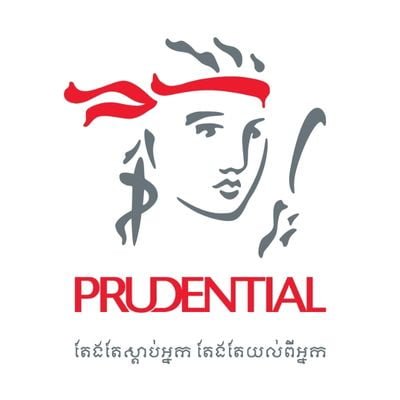 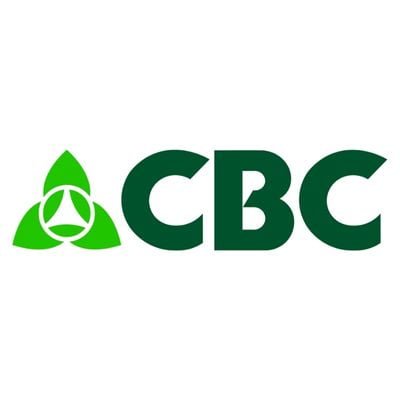 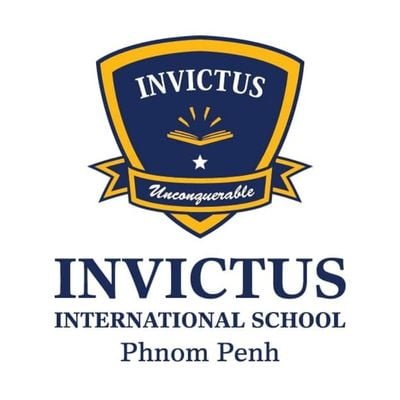 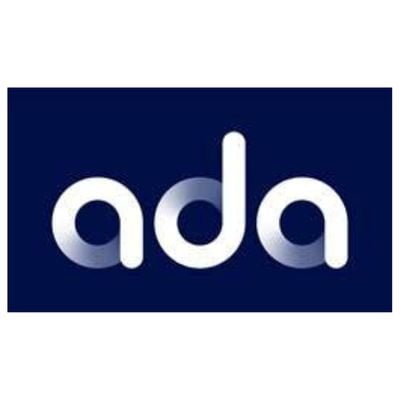